The latest installment of “Where’d You Dig Up That Old Fossil?” takes us back to, I think, 1997:

I have fond memories of this session. Even though I’m a vegetarian. Now, please enjoy, “Hardee’s Charbroil Burger.”

For the third episode of “Where’d You Dig Up That Old Fossil?” we travel in the way-back machine to the ’90s, to my first TV spot: for Northwest Natural Gas. I was hired by KVO in Portland, an agency I’m pretty sure hasn’t existed there for a long time. They hired me because they had $500 and I needed the experience. In return I gave them the best music I could produce at the time, in my dark, dank basement, directly from my QS8 “Classical” Q-card and my brand-new Roland JV-1080 (which I still have, use and will never get rid of). Dig that horrible “JV Strat” guitar patch!

[Dorked-Out Music Gear Paragraph Ahead!] Other production tools included an Opcode Translator ProSync for SMPTE sync to the VHS, a cool version of Pro Tools that came bundled with my Audiomedia III PCI card, and my Metro sequencing software — all running on my PowerCenter 133 Apple clone computer. Oh, and my Mackie 1402VLZ mixer.

The TV spot involved a hypnotizing electric burner that they wanted scored like Vertigo, then, The Good, the Bad and the Ugly, then generally western-ish as the gas man rides off into the sunset because, y’know, he gave them gas. So that’s what I was scoring to, even though it didn’t make much sense to me and they kept rejecting versions that were more original. This was my first experience doing this thing that I love to do, where I didn’t actually love doing it.

Still, after it was done, I remember sitting on the couch, and the spot coming on TV…it felt like being a rock star. Though in an analogous scenario it’s more like being on stage and throwing my own panties at myself while I perform. But you get the idea.

Here’s the score, in all its derivative, synthy glory. Obvious apologies to Bernard Herrmann and Ennio Morricone.

This second episode of “Where’d You Dig Up That Old Fossil?” takes us back to, I think, 1996. The assignment: music for a boring talking-heads-testimonial industrial video that’s about 15 minutes long. Oh, and can we have it in two days? And for almost no money? That’d be great, thanks!

I didn’t have enough on my reel that I could say no. The good news was it didn’t need a score so much as a music bed, which meant that I could write three or four minutes, then loop and layer and that would pretty much be that.

Who likes smooth jazz? You do. And so did the client. So that’s what I wrote, using my old Alesis QS8 keyboard (which you can see fossilized in the picture above) and DM5 drum machine. The best part was that I got to work with one of my favorite guitarists and a Portland jazz legend, Dan Balmer. I remember recording and mixing the music at Rex Recording in Portland. Is that place still there?

The music sure sounds dated — especially the samples — but it brings back good memories. Here’s a snippet of it, including Dan’s solo work.

I took a trip back into my musical archives recently. It’s fun, and sometimes horrifying, to listen to things I wrote or was otherwise involved in producing – some of it goes back 20 years or more. And now I want to share that fun/horror with you, in a series I’m calling, “Where’d You Dig Up That Old Fossil?” The first episode: Pickled Beets.

Back in the ’90s, my friend Chris Wilson and I wrote a song called “Pickled Beets,” a ridiculous twangy tune that quickly became one of our favorites to play live, in our band The Underhills.

A year or so later, when I needed music to fill out my meager advertising reel, I re-purposed “Pickled Beets” into a fake jingle. It’s hard to believe that in spite of its awful MIDI-fied sound and production value, it helped me land a big job composing country spots for Hardee’s. But it did.

So the moral of the story: You should put only your very best stuff on your demo reel. Plus one crappy-sounding jingle about round vegetables. 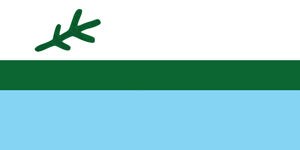 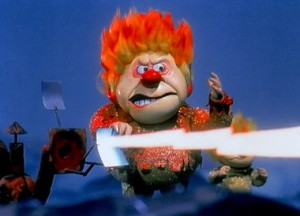 I hope you are having a most fantastical holiday season. I realize I’m posting this two days before the end of the world. So maybe this is all for nothing. On the other hand, come Dec. 22, I’ll look pretty darn Nostradamus-ey, foreseeing that nothing was going to happen.

Here’s a little holiday video I made specifically, only, exclusively, and just, for you. Yes. you:

P.S. Thanks to the late Ray Conniff, and to my friend Jason Brandt and his inflatable porch decor. 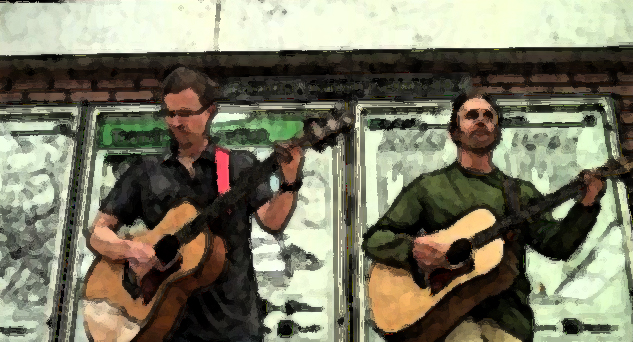 Actually, that’s the name of the song. “Poetry.” It’s off the new, nearly named album by Chip & Drifty, a band composed of me and David Levine. As I mentioned in the last posting, we recently went busking in the Bay Area. I posted some initial videos of the trip, but this is the first one to feature an entire song. It’s also the first one to feature creepy forest chanting, which is your reward for listening to the whole song.

It’s recorded in a proprietary audio format we call Low-Fidelity, TrebleyPhonic BART-tastic Sound™. There may be some frequencies that only dogs and squirrels can hear. Then again, we’ve always been sort of a niche band. 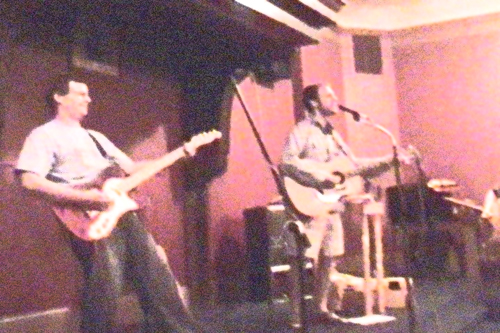 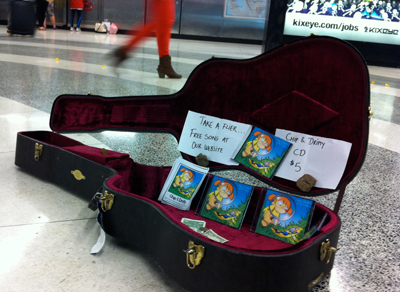 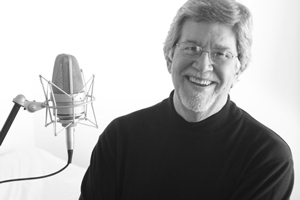 Today is my good friend Paul Bent’s birthday. Please take a moment and sing to him. The “Happy Birthday” song would be appropriate; just don’t sing it in public or you’ll end up owing someone money.

Paul and I met on a strangely fated flight at JFK two days after 9/11. (I could have just written 9/13, but that wouldn’t have been as dramatic.) I boarded that flight nervous and jumpy. Paul seemed neither of those things when he sat down next to me. Two-hours-on-the-tarmac,-a-S.W.A.T.-team-boarding-the-plane, guns-pointed-at-our-heads,-searching-the-carry-ons-for-bombs,-utter-chaos, passengers-yelling,-screaming-and-seeing-our-lives-flash-before-our-eyes later, we had become trusted friends.

Paul is one of those rare individuals, who, on top of the fact that he’s extraordinarily smart, successful at just about everything he does, has integrity, musical talent (he sang with the L.A. Master Chorale for many years) and enthusiasm for life to spare, is also one of the nicest humans you’ll ever meet. If you’re lucky enough to meet him. Like I was. Sure, maybe not under those same circumstances, but you know what I mean.

Here’s a piece of music that I wrote for a project Paul was working on a few years ago. The video was an abstract depiction of warring parties coming together, and it features the lovely and talented Phil Feather on soprano sax. 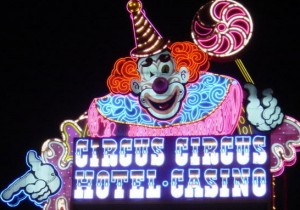 R&R Partners ad agency hired me to write the lyrics, compose the music and sing a series of radio spots for Circus Circus Hotel and Casinos. It was truly the pursuit of high art: create ads that sound like they’re recorded by a dude of questionable intelligence, sobriety and musical talent. Oh, and make the sound quality really crappy. But do it all in a way that’s annoyingly melodic, so that people will hate themselves for not being able to get the chorus out of their heads. The creative director said to me, “You’d be perfect for this.” I took that as a compliment. Please endure these samples from the campaign. If you can’t stand them, I’ll take that as a compliment, too.